Please enjoy this song by Nas. 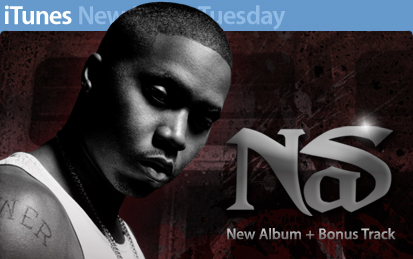 If you’re one of his friends, please have him contact us for an interview!  We’d love to hear why he’s included Bill on one of his songs…

Please be aware this song has adult only content in it. If you’re easily offended, please don’t listen!

We include a link to it here merely to show the wide ranging influence that Bill Cooper had.  We do not endorse the message, not do we condemn it.  As always, feel free to make your own judgment call!