Tonight at 9pm on the Hour of the Time – Full hour long interview with documentary filmmaker Dan Matthews! Check out his website here.

To listen to the Hour of the Time – click here.

You can connect with Dan through Facebook here : JOIN OH CANADA GROUP 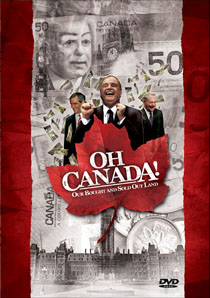 And of course be sure to send your suggestions, compliments and questions to Dan here : E-mail Dan!

At 10pm, please tune in for another educational episode of David Christopher’s “A Healthier You”.  Tonight’s topic will be “Positive Thoughts – KAVA!”

Check out David’s Website here : The School of Natural Healing